UBER Rocks and Keeps Me Safe!

May 3rd, 2015 Posted by John Zahn Tools and Technology No Comment yet 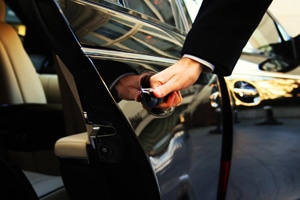 I’ve been using Uber for the last several years on and off. Mostly on vacations and have now began to use it more extensively for local transportation. There’s no doubt about it that in this day and age it is so important to stay safe. Especially so that we’re not out drinking and driving, endangering yourself and others. Uber has some obvious pluses over a taxi or other service: 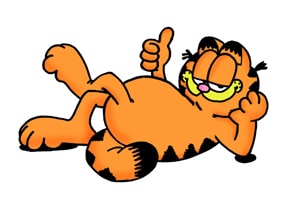 There are some behind-the-scenes thoughts that maybe you haven’t considered about Uber that I am realizing are important to make them overall superior:

As far as I’m concerned if I never get in another taxi cab I would be a happy guy. I can’t say enough good things about Uber. This is the epitome of how new technology has transformed a service provided that is taking it to the complete next level utilizing new technology, the internet, mobile devices, GPS and a modern approach to customer service and customer satisfaction. Way to go Uber!