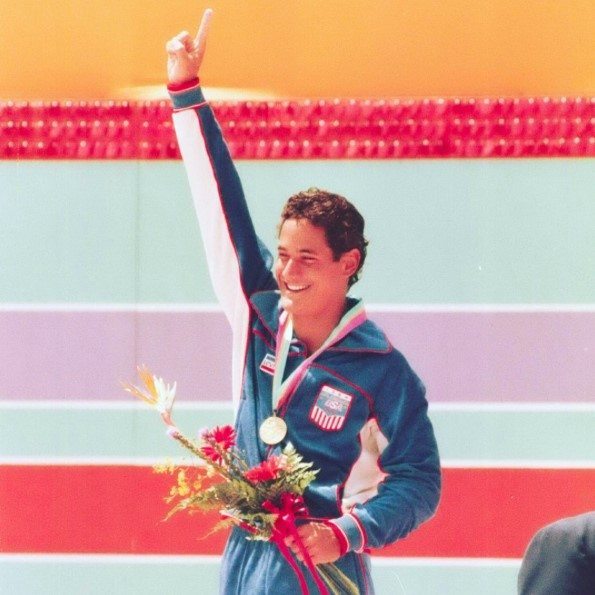 August 16th, 2016 Posted by John Zahn Experts, Tools and Technology No Comment yet

Michael Phelps is an amazing athlete and clearly has a physical advantage with his height, wingspan, and double jointedness, but he would not be where he is today without the advancements in technology. Technology has allowed not only swimmers, but all Olympic athletes to get a slight advantage in comparison to the past. Before the use of technology, money had little to no impact on the Olympics, but now you must be able to pay to train and get technological advantages if you want to have a fair chance at winning. In this article we will focus on how technology has impacted debatably the biggest summer Olympic event – swimming.

Swimsuits have changed a lot during the course of Olympic history. One-piece full body suits were typical for male swimmers until the 40’s, but these suits were not the slim, high-tech suits of today but rather basic cloth not designed for speed. Then around the 40’s men started to wear shorter, speedier alternatives like today’s swim trunks. Finally, Speedos entered the mix in the 80’s which is a trend that has largely stayed till this day. However, a change occurred in 2008 with the introduction of the Speedo LZR suit which was worn by 23 of the 25 swimmers, including none other than Michael Phelps. This suit then got banned in 2012 and males are limited to suits between the waist and knees and women cannot wear suits above their shoulders. The evolution of swimsuits over the past 100 years has undoubtedly given an advantage to the modern day swimmers and helps explain why records are consistently being broken.

With the introduction of film and cameras, swimmers and other athletes are now able to watch themselves with their coaches and dissect their performance. This may not seem like that large of an advantage, but watching film can help a swimmer decide when to turn giving them that slight advantage which leads to winning the race. Athletes are also able to look at their form and figure out what they are doing good and bad and adjust from there. This tool was not available in the past and the development of film and cameras has miraculously helped athletes strengthen their performances.

The popularity of training has led to superior, more technical methods. Swimmers are accompanied by sports scientists who test their vitals to measure how the athletes are affected and how they can improve. Everything Michael Phelps does is perfected by science whether it be how many strokes he takes to what he eats every day. This opportunity was previously not possible and is still not possible to many without the financial means. The Olympics has been utterly transformed by technology and as a result has become more focused around wealth rather than talent as it previously was.

Training and swimwear are not the only things that have advanced technologically – the pool is another changing entity in Olympic swimming. The Beijing Olympic pool was three meters deep rather than two in order to lessen resistance. In addition, the Olympic pools have 10 lanes with 2 empty outside lanes in order to serve as buffers and stop ricocheting waves. Next, the plastic buoys are designed specifically to direct water down and further prevent waves from affecting other swimmers. Finally, the starting blocks are designed to propel takeoff and can be valuable when shaving a few seconds. Simple changes like this were never thought of tens of years ago and just goes to show how much technology impacts the Olympics. These changes are made to make the swimming more competitive and fair, which is helpful, but they are also propelling us further and further away from the past and what the Olympics used to stand for.

Technology dominates all aspects of our lives – there’s no denying it. However, the Olympics was founded as games to decide the best athletes and were not meant to be affected by wealth and access to technology, as they are today. Some may argue that these changes are making the games fairer and intriguing, but these changes are also distancing us from the true foundational competitive nature of the Olympics.

See truly how far swimming has come in this video displaying the 1936 Olympic 200 breaststroke.