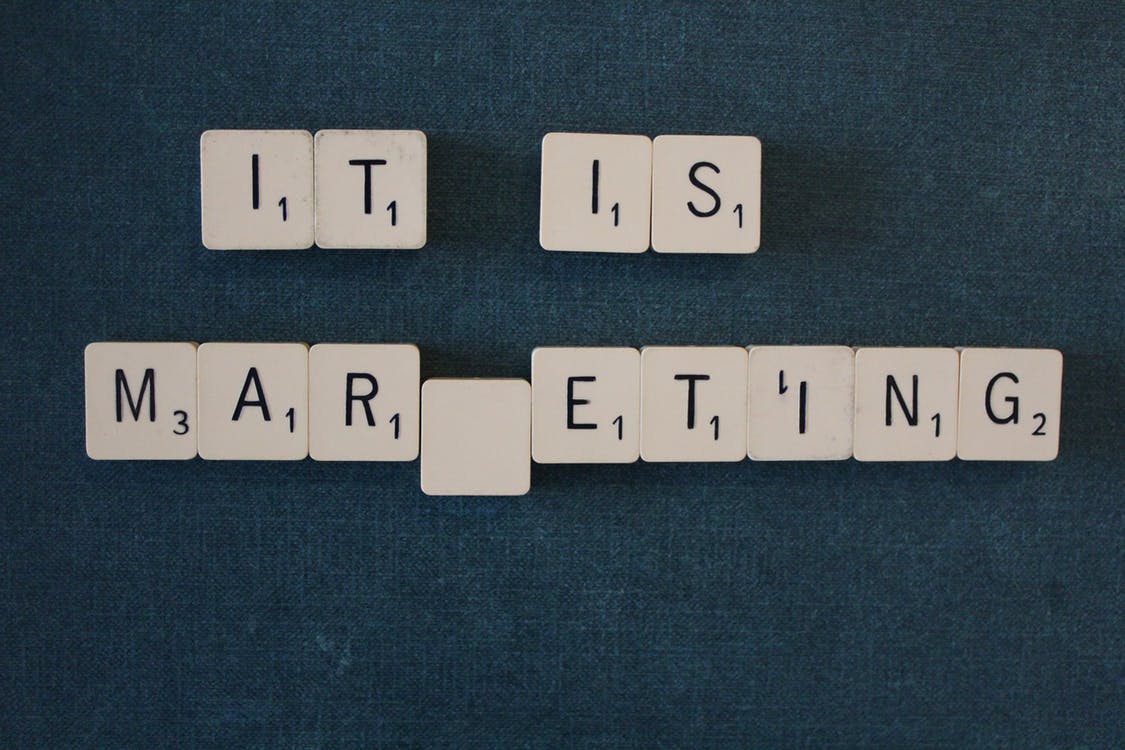 8 Marketing Trends for the Future

October 25th, 2017 Posted by Nate Trimmer Business Development, How To, Tools and Technology No Comment yet

Marketing is one business that is always changing. Marketing now is different than it was 20 years ago and is different now from what it will be in 20 years. In this post, we will address some changes which we believe are coming to the marketing world in the upcoming years.

END_OF_DOCUMENT_TOKEN_TO_BE_REPLACED

May 24th, 2017 Posted by Nate Trimmer Business Development, How To, Tools and Technology No Comment yet

A YouTube channel can be a great way to develop and publish visual content for your business. We have spoken in the past about the rise in video over reading and the importance of visual content, and we believe YouTube is the perfect way to do this. YouTube videos can be aimed at promoting your business or can rather just be informational and be posted to assist your customers; regardless of their purpose, it is important that you brand your YouTube videos and channel. In this blog, we will discuss why every business should brand their YouTube channel and the benefits branding can bring to both your videos and your business.

END_OF_DOCUMENT_TOKEN_TO_BE_REPLACED 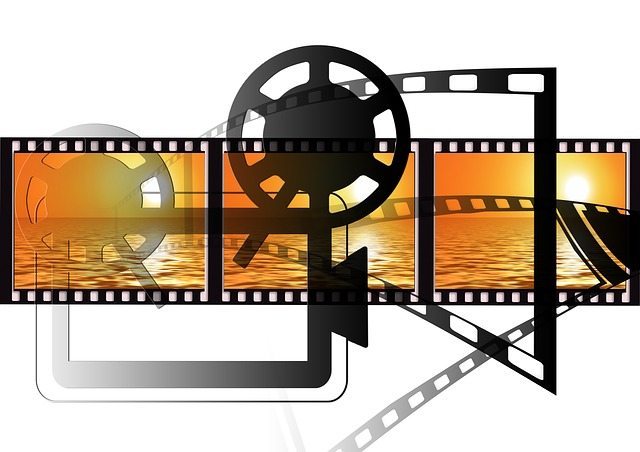 October 6th, 2016 Posted by Nate Trimmer Business Development, How To, Tools and Technology No Comment yet

Back in the day, you used to get your daily share of news via this thing called the newspaper. Whereas, kids being born these days will probably never hear of this mythical “newspaper.” The invention of the internet has nearly killed off the newspaper as the newspaper workforce has shrunken 39% in 20 years and ad revenue has been reduced by more than half. However, newspapers aren’t the only thing disappearing from news – rather, the entire word is. As people grow more consumed, they want to spend less time reading and want to get a short, concise summary instead. This is where video comes in. Whether it be on the TV or via Youtube, video is the perfect way to instantly get a story across without losing an audience’s attention.

END_OF_DOCUMENT_TOKEN_TO_BE_REPLACED 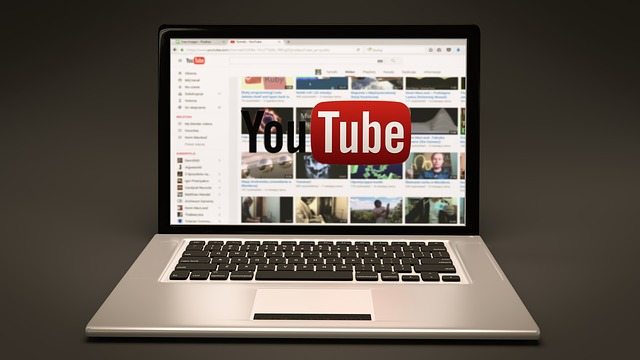 February 17th, 2016 Posted by Nate Trimmer Business Development, Experts, How To, Tools and Technology No Comment yet

We have four reasons to marketing your business on YouTube as well as four tips for implementing YouTube in your marketing efforts.