January 18th, 2017 Posted by Nate Trimmer Experts, Tools and Technology No Comment yet

If you have visited the Omnibeat website before then you have likely seen the Socialnomics video on the homepage. We have this video embedded into our site because we found the information to be interesting but also important. The statistics this video shows conveys the developing technological presence in the world and really emphasizes how important it is to have an online presence.

We are writing this blog because a new Socialnomics 2017 video was posted and we recently updated the video on our site. In this blog we will discuss some of the fascinating statistics in the video and show how things have changed since 2014, the last time they made a video. 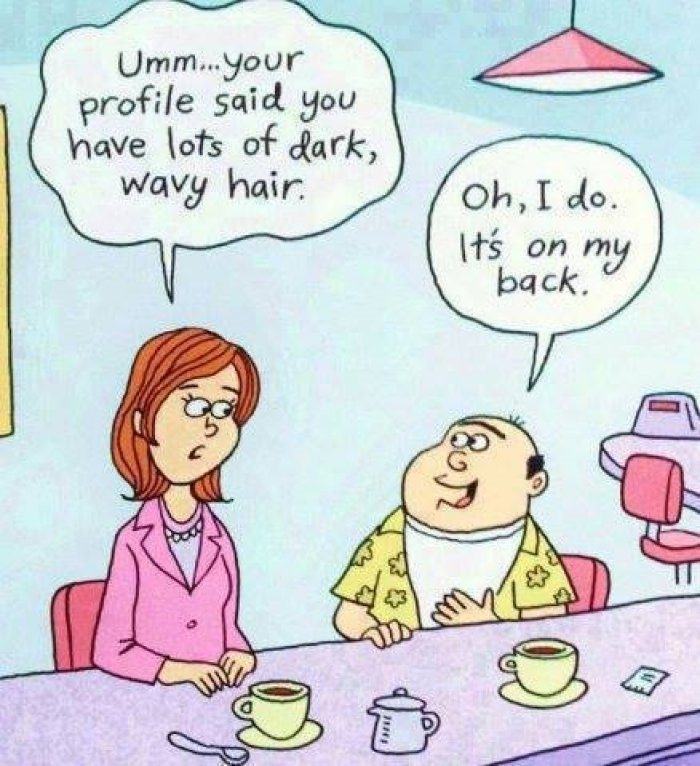 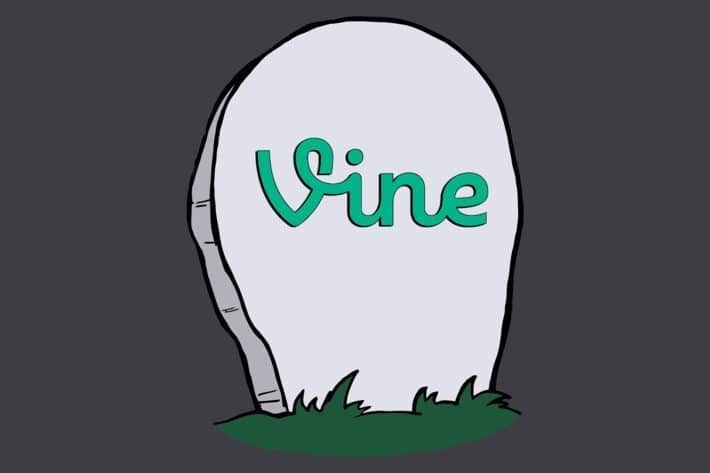 These are just a few of the statistics from the awesome new Socialnomics 2017 video. Continue reading below our bio line for the rest of the information and be blown away by the changing world we are living in.