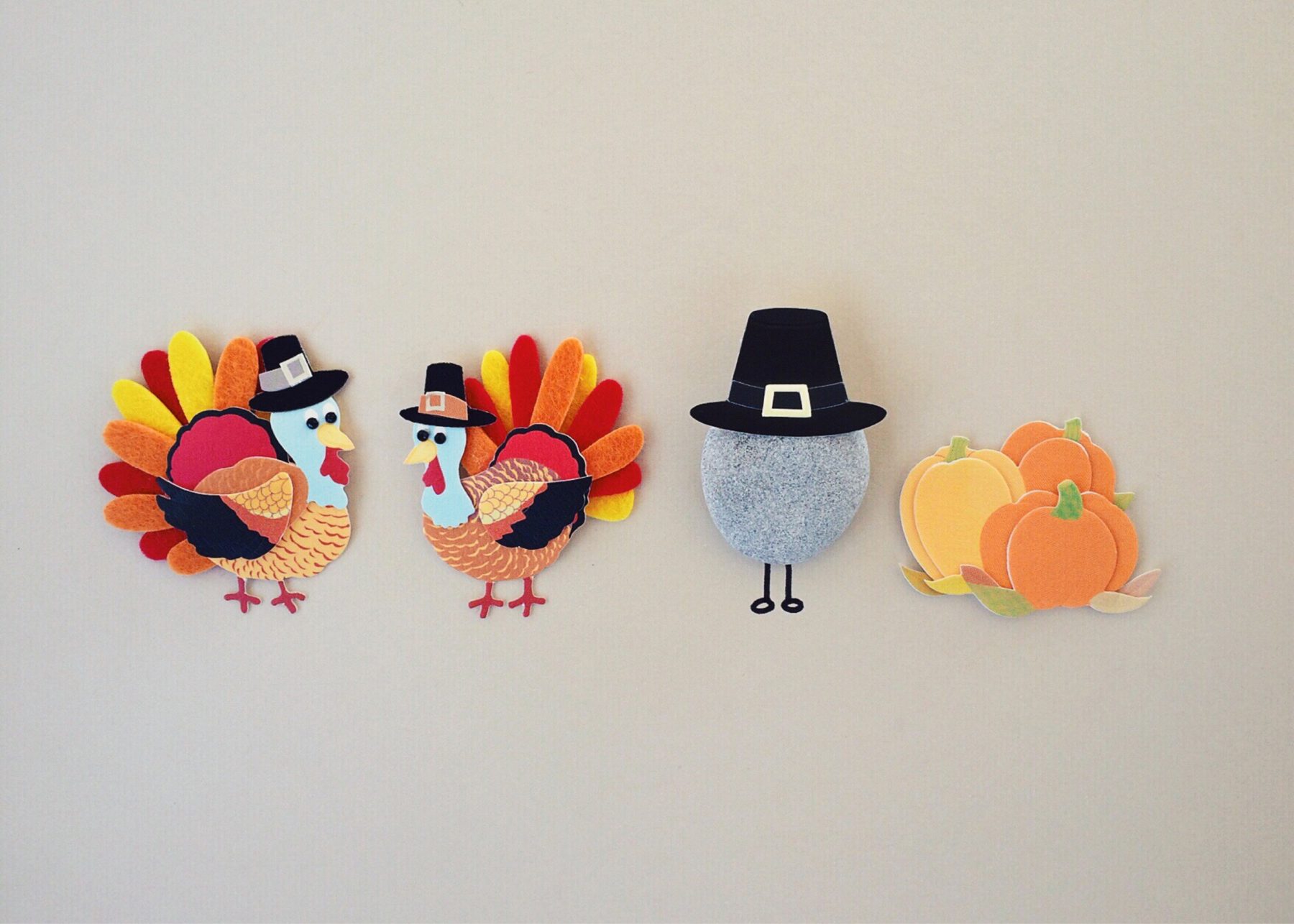 December 3rd, 2017 Posted by Team Omnibeat OmniTalk No Comment yet

We have now been writing OmniTalk for a full year! Yay OmniTalk! Last November was our very first entry and we talked Turkey—Thanksgiving disasters to be more exact.

We don’t plan on revisiting all the same topics this year as we did last year, but because this is our first of the second annual entries, it seems that revisiting the kitchen disasters and seeing if our culinary safety has improved is a good idea.

We again searched for Thanksgiving PROBLEMS, FIRES, and RECIPES, but this time in 2017. We’ve included the 2016 data for comparison.

*This does not indicate that there were 14,500/11,000 Thanksgiving fires, it simply means that the particular phrase was found in this search that many times. This could include articles on how to AVOID Thanksgiving Fires. You can look it up for yourself.

Wow! This is fascinating. Thanksgiving Problems were found online twice as many times as last year, and Thanksgiving Recipes were half as many as last year. Gladly Thanksgiving Fires went down slightly—yahoo! People must be reading directions on those turkey fryers.

In both the problems and fires categories there were entries that were explicitly focused on “how to AVOID” problems and fires, so this does not indicate the number of negative and destructive incidents on Thanksgiving, it is only a measure of the information found on the Internet. This is hardly scientific but is intriguing nonetheless. If every search result had gone up by 100% or more, then we could surmise that the difference was what was reported and shared on the Internet. Since that was not the case, we can presume that this reflects the interest in the topics more than a growth in users. Maybe in a future OmniTalk we will compare different countries on the same topic—Christmas might be exactly the subject we need! Until then, Happy Holidays!