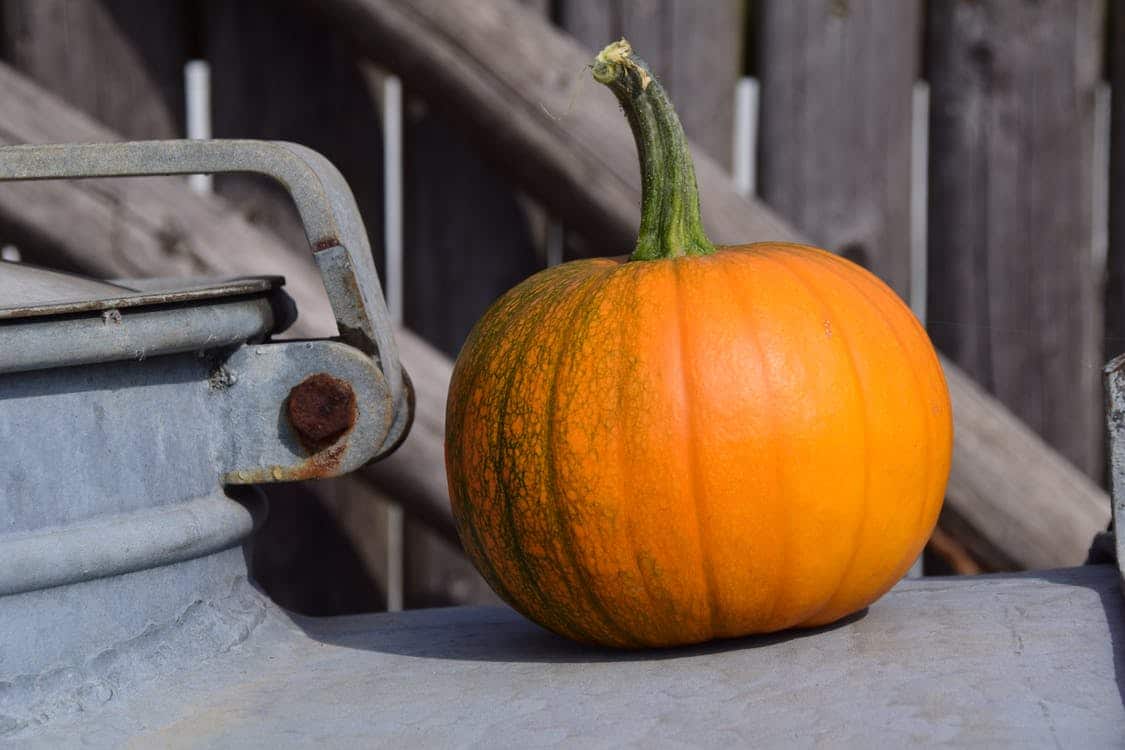 October 2nd, 2017 Posted by Team Omnibeat OmniTalk No Comment yet

I know that it’s Fall. I know because the Pumpkin Spice signs are all illuminated. Those brilliant fall colors of amber and gold are inviting me to sample yet more unlikely food items with the meat of an orange gourd, and a sprinkling of cinnamon and nutmeg.

Yeah, yeah, I know that technically pumpkin spice also contains ginger, cloves, and allspice. You must be one of those who can’t wait for this season each year. It’s good to have something to look forward to, but don’t get your nose up in the air as some sort of culinary snob, it’s too popular for you to claim your obsession as a means for feeding your unique palate cravings.

It’s so popular in fact, that each food purveyor seems to be attempting to have the most unique pumpkin (with or without spice) based food. To the point that there is pumpkin spice pizza. Huh?

The evidence of pumpkin spice pizza is a red flag, in my mind, that it’s just gone too far. That the envelope they are pushing open has split its seam. However, Fortune magazine contends that it is not too far quite yet. In this article, it states “Sales of pumpkin-flavored products are expected to hit $414 million this year, according to the firm’s [Nielsen’s] estimates.” They report that pies still take the lead for using the ingredients that Starbuck’s started hocking as a coffee flavor in 2003. That’s a relief, in pie is where pumpkin spice should be.

On deck to this craze is the next major flavor player, maple pecan. Batter up! Will it edge out the pumpkin spice mania? Maybe in November as a bridge to Peppermint Mocha.

The Proof is in the Pudding … The Pumpkin Spice Pudding

As a marketing decision, it’s a grand slam! It’s consistent with Starbuck’s to know what the public wants before the public knows they want it. For instance, who knew we didn’t want to order our coffee in small, medium, and large? (I actually still order that way because in my vocabulary Tall does not mean Small and I’m a bit of a nonconformist.) Anyway, the development of this coffee flavor was visionary and was a huge tipping point to the advent of so many new flavored products. I didn’t know I wanted pumpkin spice scones with my regular coffee, but it turns out I really do want that—at least in Fall.

I let Google compile the results for me, and here’s the score.