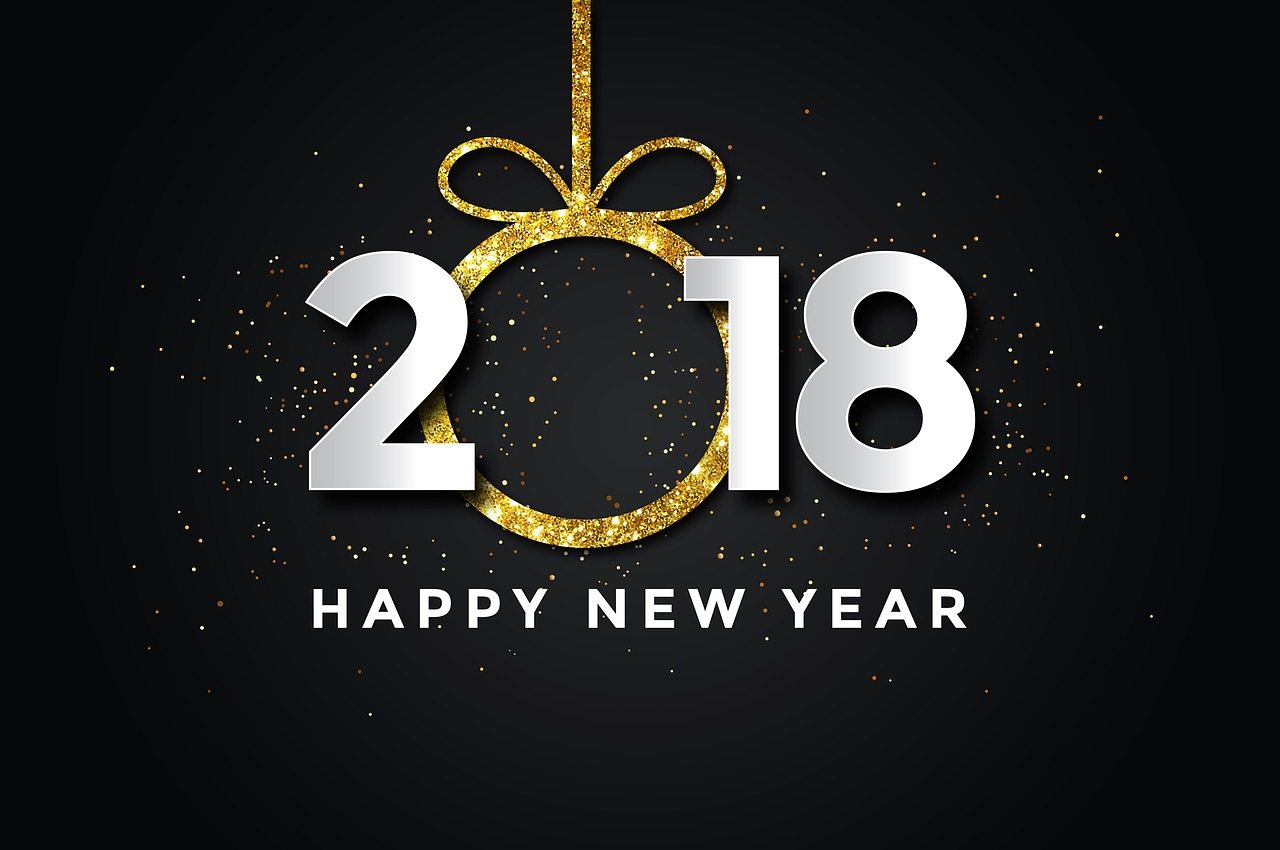 February 1st, 2018 Posted by Team Omnibeat OmniTalk No Comment yet

As quickly as they are broken every single year, people still make New Year’s Resolutions. Why? It seems like it is just an exercise in defeatism. Why do people set themselves up for failure EVERY SINGLE YEAR? You’d think by now there’d be an app to help, or an anonymous support group (maybe there is and they are really good at keeping it anonymous—who knows?).

I’ve seen several blog posts from the life-coaching ilk that firmly advise not to create new year’s resolutions. Avoid them, they say. They don’t work! Instead, they suggest setting intentions, shifting mindsets, and set goals. Evolution and change are favored terms over revolution and reform by these helpful professionals. I’m not sure any of these things work any better, but they are more soothing.

I ran the following searches on Google to see if our fellow humans are still hell bent on making resolutions just to break them within the first month of the year. I wasn’t expecting big numbers because I couldn’t imagine why you would ask the Internet how to break a promise to yourself. Looks like I was wrong in that assumption.

I played with the words a bit with my antagonistic attitude escalating as I tore through Google. The results, however, declined. There were only one hand’s worth of results for new year’s REVOLTS. I guess that’s a good sign.

Maybe competition helps people keep their resolutions. The New Year’s Challenges results included ways to challenge yourself or to prepare for the new year. Type A personalities might be better at keeping New Year’s Resolutions and adding the word challenge is the clincher.

This article from 2016 says that only 8% of people actually keep their resolutions. Are you one of them? Happy 2018!