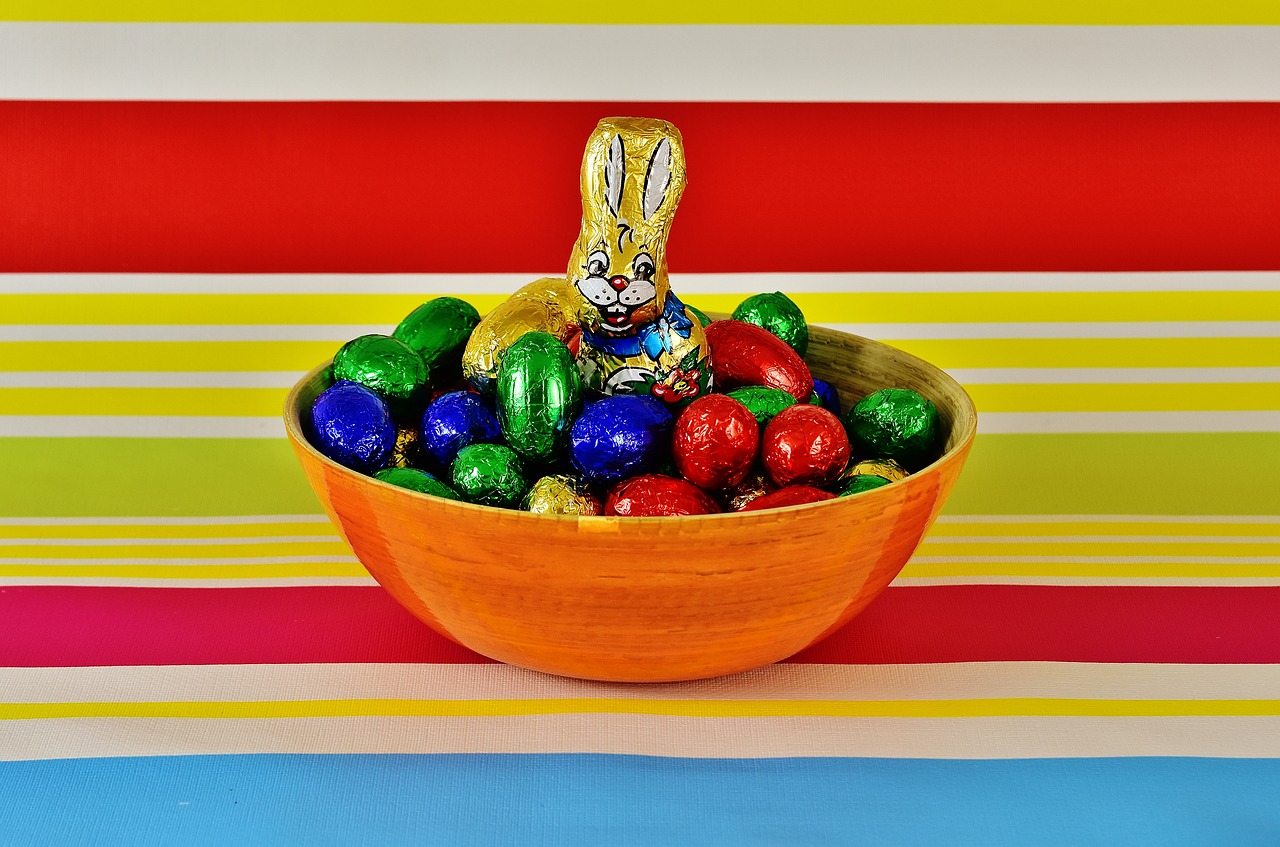 April 30th, 2017 Posted by Team Omnibeat OmniTalk No Comment yet

Who Knew that Easter is the leading candy holiday?

A recent article on the website Refinery29.com quoted an estimate of 90 million chocolate bunnies would be purchased for Easter 2017. Ninety Million! The population of the United States is 321.4 million as of 2015. That means 28% of the entire population wakes up on Easter to a chocolate treat in a basket of plastic grass. That equals more than the population of California, Texas, and New York combined! Good thing that rabbits multiply quickly. They also referred the National Retail Federation’s prediction that $2.6 billion would be spent just on Easter candy in 2017. Here is the complete article.

Here is how the Google results laid out:

What Hatched This Easter?

A Google search does NOT put this above the results we had for “Valentine’s Day chocolate,” specifically. The search for Valentine’s Day Chocolate in February, 2017, was 304,000 results. Easter Chocolate for April 2017, resulted in 153,000 results. Whether chocolate, marshmallow, or plastic, Easter is about the eggs—that search handily took the top results. Bunnies came in last—I guess the Easter Tortoise beat him.

The many sources online might be an indication of the focus of retail via the Internet. After all, we can all admit that you can’t step foot in a retail chain after Mardi Gras and not find a few bags of jellybeans. The search is not very long or difficult.

The real question is, have you eaten all the candy you received? You can make some awesome Rice Krispy treats with Peeps instead of regular marchmallows. Happy Spring.