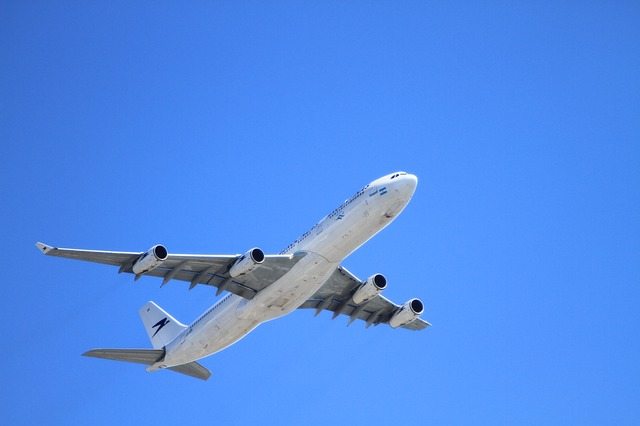 March 15th, 2017 Posted by Nate Trimmer Experts, Tools and Technology No Comment yet

Wireless Internet is now available on 83% of seats on U.S. airlines, up from about 74% last year, according to a study by Routehappy. (Delta Air Lines) 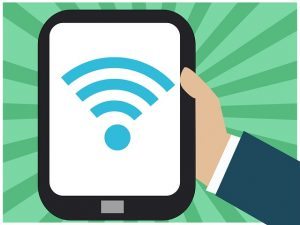 Although this is connectivity is great news, anyone who has tried to stream video knows that they are often blocked from doing so or the speed is so slow that it is near impossible. Don’t worry though, U.S. Carriers are making high speed Wi-Fi a priority. For example, JetBlue recently announced that it has installed free, high-speed Wi-Fi on all of its planes. The satellite-based service through Carlsbad-based ViaSat is capable of speeds of up to 20mbps per device but only works on flights in the contiguous U.S.

Southwest Airlines announced in December that it is hiring a second Wi-Fi provider to offer wireless Internet on all of its planes by the end 2017. The speeds are expected to be up to three times current speeds.

Of course, quick and easy internet access is fantastic—until the passenger next to you talks loudly for the entire flight. As inflight Wi-Fi becomes as commonplace as beverage service, cell phone manners and other flight etiquette rules still apply.

When is your next flight? Will you be selecting your flight based on availability of Wi-Fi? Google Flights, a great flight seat search aggregator, will show which flights have inflight Wi-Fi. Remember of course, not all Wi-Fi is created equally.