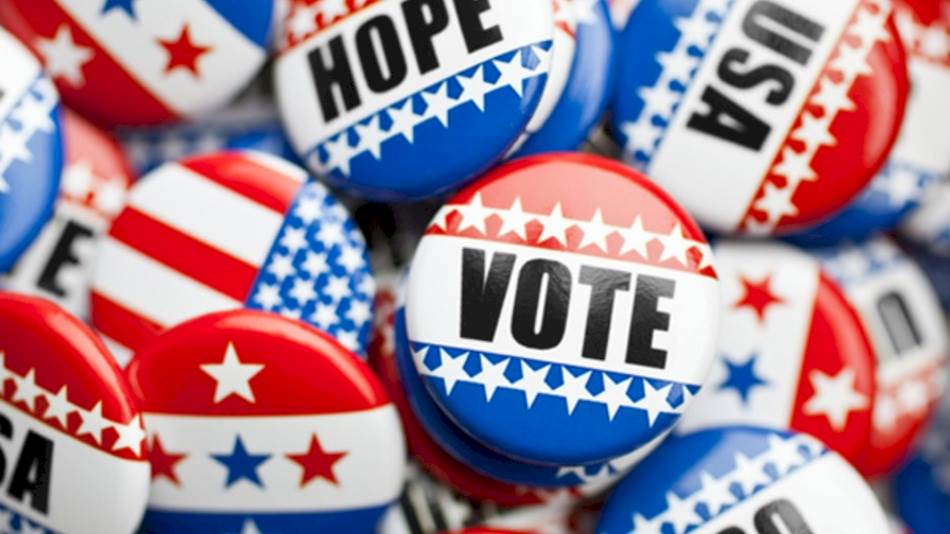 How will the Presidential Election be Affected by Social Media?

November 7th, 2016 Posted by Nate Trimmer Tools and Technology No Comment yet

Over the course of American history, we have seen how advancements in technology have affected presidential elections. One historic instance of technology influencing politics came through Richard Nixon’s Checkers Speech of the SO’s – Nixon used primetime television to appeal to the American people and gain their support. Technology now dominates every aspect of our lives and we are seeing technology’s presence in this presidential election more than ever. In this post, we will discuss the various ways technology is impacting this election and how the candidates are using different technologies to promote their campaigns.

I think we can all see just how easy it is for these candidates’ words and actions to go viral following Donald Trump’s explicit comments. Any simple action these candidates perform is under heavy media criticism and one simple misstep can be the difference maker in this election. Any small saying or action by Trump or Clinton is likely to become a popular Vine or video that will be getting thousands of shares on Facebook tomorrow. Candidates have always been under heavy criticism throughout history, but the advancement of technology has lessened the candidates’ privacy and allowed information, pictures, and videos to be spread in a matter of minutes.

Polls have always existed but they were never as prevalent and important as they have been recently. It seems like every time Clinton and Trump speak they are referencing a certain poll that is more than likely biased to their campaign. There are hundreds of polls out there and almost all of them are inconclusive and show no truth to voter trends. The fact is that either candidate could probably cite one specific poll that puts them ahead of their competitor. This prevalence of polls is becoming the center of the campaigns and is taking away from policy discussions.

Technology in and of itself offers new issues and debates in today’s presidential elections. Trump and Clinton have both been questioned about the subject of cybersecurity especially in regards to Hillary Clinton’s email scandal. In this campaign, it’s necessary that the candidates stay in touch with technology and keep up with trends in order to be seen as technologically savvy and not out of date.