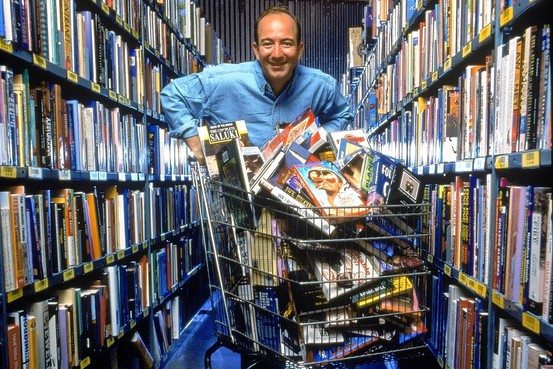 Amazon initially launched by Jeff Bezos in 1995 as an online bookstore with the name “Cadabra”. Bezos also toyed around with the name “Relentless” and to this day Relentless.com will redirect you to Amazon.com. Bezos always saw Amazon as a technology company, and he had an untraditional business approach for Amazon which he referred to as “Get Big Fast”. “Get Big Fast” was Bezo’s plan to quickly expand Amazon to be larger than any other Internet retailer through low profit margins. This strategy caused the company to survive the Dot-com bubble of the late 1900’s and early 2000’s, and motivated Amazon to expand beyond a simple online bookstore.

The company issues its initial public offering of stock in 1997 to raise funds and help Amazon expand its product offerings. (Amazon stock was initially priced at $18.00 per share and was even $150.00 a share after three splits, and now the stock trades at over $1,000.) A year later, Amazon began offering products other than books, but the big breakthrough came in 2002 with the launch of Amazon web services. Amazon web services is the cloud infrastructure service of Amazon that has grown into one of the most dominating cloud infrastructure contenders around. Other major developments for Amazon came with the introduction of the Kindle in 2007, the Fire tablet in 2012, and now the Alexa home system in 2014. Finally, Amazon has grown immensely through acquisitions of other companies like Zappos and, more recently, Whole Foods. Amazon’s innovation and expansion has been miraculous over the past 20 years, and it appears that the end is nowhere in sight for Jeff Bezos and Amazon. 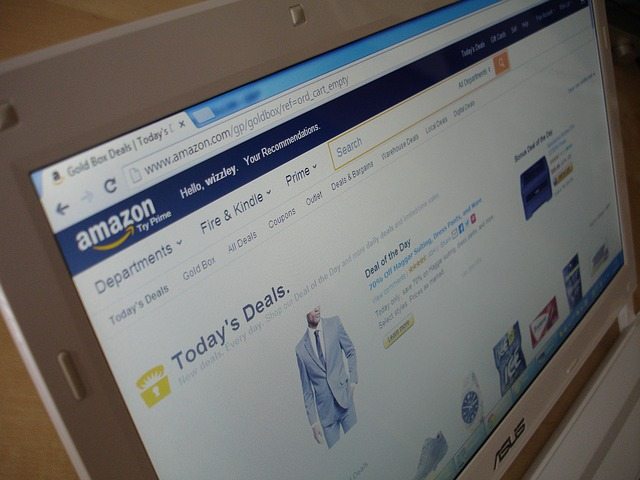 Amazon has come a long way since its humble beginnings, but it appears the company still has a long way to go. Jeff Bezos and crew will not stop until they reach world domination, and with  an expected revenue of $160 billion in 2017 it seems that goal may be achievable. Amazon is now having to find innovative ways to achieve such massive scaling, with one idea being delivery drones and another being additional Amazon warehouses to handle products. The key to all this success is its low margins and large market share – this combination allows Amazon to offer unbeatable prices while still making a large profit. This business strategy is frightening for any competitor of Amazon because it means the only way for them to compete is to lower prices and lessen margins. At this point, there are only a few unique industries, like say pool building or tractor manufacturing, safe from the monster that is Amazon. No matter what industry your company works in, you must start assessing the impact of Amazon and begin looking for areas to market your product beyond Amazon’s extensive reach.

Photo of Jeff Bezos from WSJ.